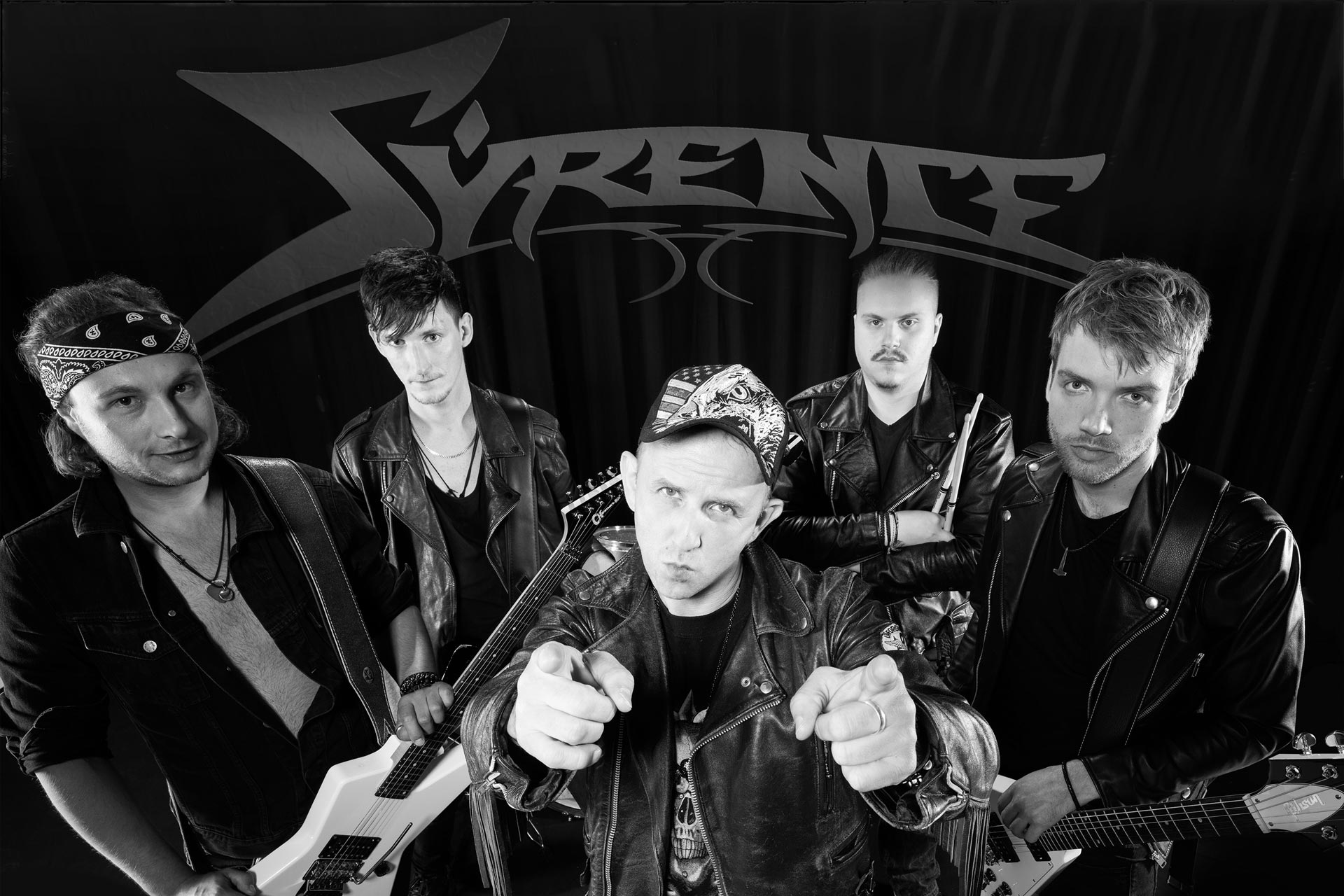 Welcome to the home of Heavy Metal!

We formed „SYRENCE“ in 2008 in Weil der Stadt, Germany, under the name „Epic Fail“ and renamed the band into „SYRENCE“ in 2011. From the original Line-up „Oschlo“, „Strikar“ and „Fritz“ are still active. Since the beginning the band only plays self-written songs. After live-shows for almost a decade, the first Demo „5.0“ was released in 2016 with „Johnny Vox“ as new vocalist. In 2017 „Juli“ joined as new guitarist and some more gigs followed before the band recorded their first full-length album „Freedom in Fire“ which was released in February 2019 with Fastball/Soulfood.

Crank it up and long live heavy metal! 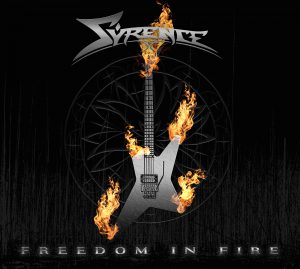 „Once again, the Hard Rock/Metal Gods have blessed us with a good old fashion, in your face straight up metal act. There is no nonsense with the sound, just old school sounding metal. Syrence is just that.“

„This is inspired stuff for sure and the musicianship and production leave very little to be desired. If you want challenging music and experimentation, you need to look elsewhere, but if charming heavy metal with loads of atmosphere to it is your thing then Syrence is the band for you. Definitely recommended.“

“ Get this album if you love Heavy Metal that sounds just as good as it did when you were younger. It’s worthy of any collection, even those that belong to the most casual fans who aren’t entirely devoted to Metal.“

All Around Metal / Italy